While having a quite coffee at the National Library of Australia cafe I came across an article in their June 2016 magazine on the Australian Dictionary of Biography (ADB). My blog on Parramatta Cemetery contained information on first fleeters buried there, some have headstones but most don’t so it was exciting to discover that the ADB is going to ‘trace the fates of all the people -convicts, crew, naval officers -who set off from England in the first three fleets to New South Wales in 1787-1901’. They also intend to include their children and grandchildren who were born or settled here, will map their movements and use Trove for information from Australian newspapers. 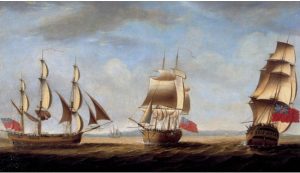 In the meantime do a simple search of the ADB in case they have someone your interested in. In the advanced of faceted search you can search for people with by:

I simply searched for Bowning and found two entries. Check the links if you want more detail but here are the summaries . 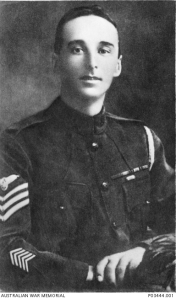