Countdown to a Sad Ending 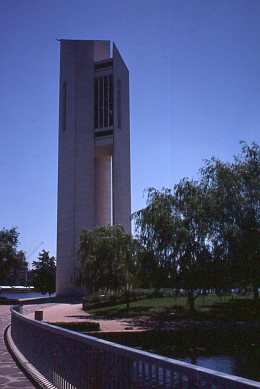 A wet and windy weekend would seem the perfect opportunity for ploughing on and scanning that box of 35mm slides. With my photo book already started from previous scans of slides, it was time to flesh it out with the best of the rest as I wanted a relatively simple album showcasing these old slides. Armed with my spreadsheet listing the slides I was quickly able to identify which slides I wanted to scan next. As I had no print for most of these, I was venturing into the unknown and simply scanning and seeing the results. I was fortunate to have originally had a book where the slides were all painstakingly listed at the time and this formed the basis for my spreadsheet. Columns for date, people, place and a star rating were added to expedite their future usefulness in photo books and other projects.

Such good intentions, with one computer scanning and labelling the slides and a second updating the spreadsheet as I proceeded four slides at a time. A few hours later, it was time to add them to my photo book. I was pleased with how much I had achieved in scanning and creating the photo book pages. Alas, I discovered a bright green line through some of that day’s scanning when I enlarged some of the pictures while editing. Have a good look, it is there in all four photos but it particularly shows up in the sky.  In one unfortunate case, it went right behind someone’s head where it looked like it was coming out of their ears. I continued designing and creating my photo book but I dreaded the thought of rescanning all those slides and replacing them. So what was the problem? 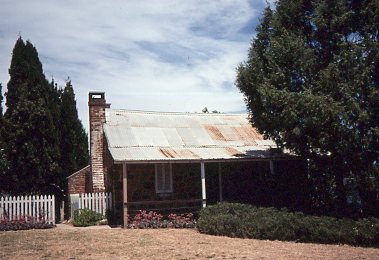 I phoned Epson Support and my first contact couldn’t cope so I was disconnected after waiting over 10 minutes for him to investigate further and get back to me. I phoned back and this time the girl was very helpful and said to try reset but I probably over did it and wore the light or whatever it is out. Even though, there is a professional mode they are not meant for ‘heavy duty’ use. Rather like your expensive shredder which isn’t happy if you use it for more than five minutes, even though the box tells you how ‘tough’ it is.

Today, I rescanned some slides using different modes, with and without the Auto Orientation. I had wondered if that was somehow the cause because it was the only thing I had really changed and it changed according to orientation, but as the slides are all laid out the same way, it’s actually a straight line!!! Reset didn’t make any difference either. The green line persists. Back on the phone, my case has been referred to advanced support, who will contact me. I had great expectations but my Epson Perfection V370 Photo scanner lasted less than six weeks. Looking on the bright side, I have learnt a lot about making the most of the scanner settings so my next post will show you the ins and outs of actually scanning your slides. These photos of Canberra are from 1977 so they are excellent after thirty six years, except for that green ‘blemish’. Bad luck to getting that fabulous photo book finished ‘pronto’.